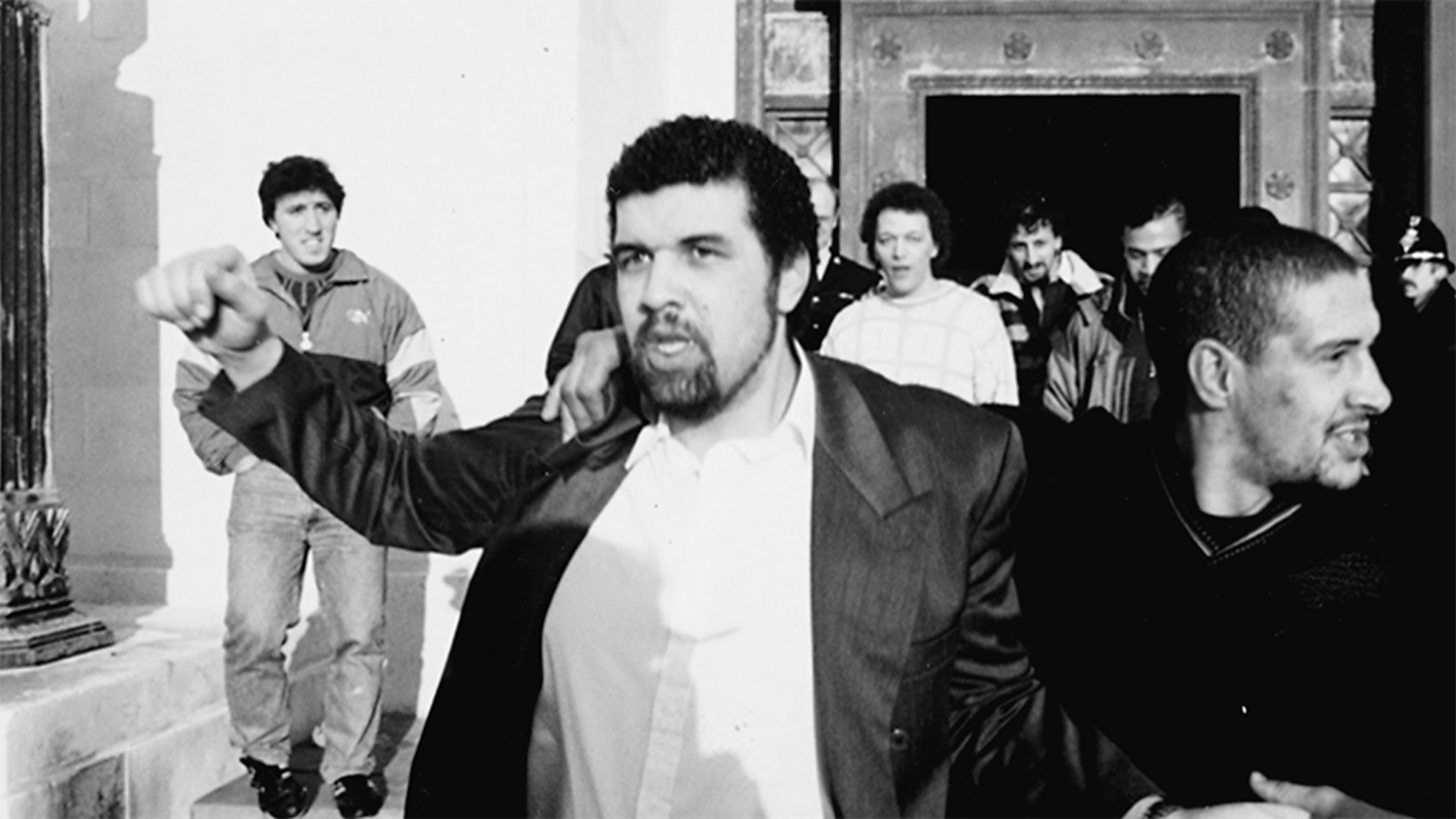 A Killing In Tiger Bay

"It became Britain’s longest running murder trial and sparked a freedom campaign that went around the world. Now the wrongful conviction of three innocent Welsh men and the true story of how the real killer was caught is the basis for a landmark documentary series from BBC Cymru Wales and BBC Two.