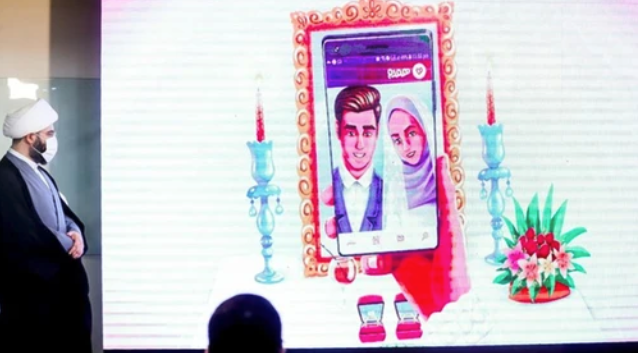 "“Hamdam,” launched last week, has been described as the only official “dating” platform in Iran by the head of the country’s anti-cybercrime police, who dubbed all other relationship apps illegal."

I haven't looked at this one in detail, as it requires an Iranian ID.