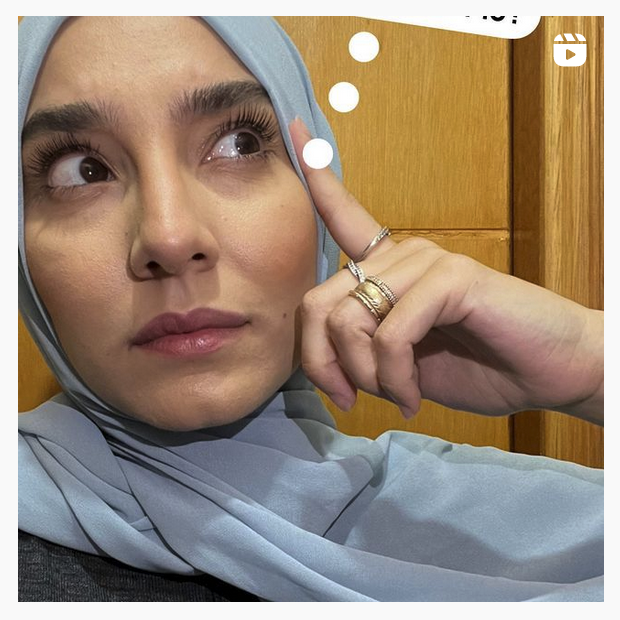 Eduardo Campos Lima, Arab News, Muslim women in Latin America becoming online influencers " According to Arely Medina, a professor of social sciences specializing in Islam in Latin America at the University of Guadalajara in Mexico, the emergence of Muslim women as digital influencers in the region is part of a “strategy of presence in the public space.”" One example is Mariam Chami - on Instagram and TikTok